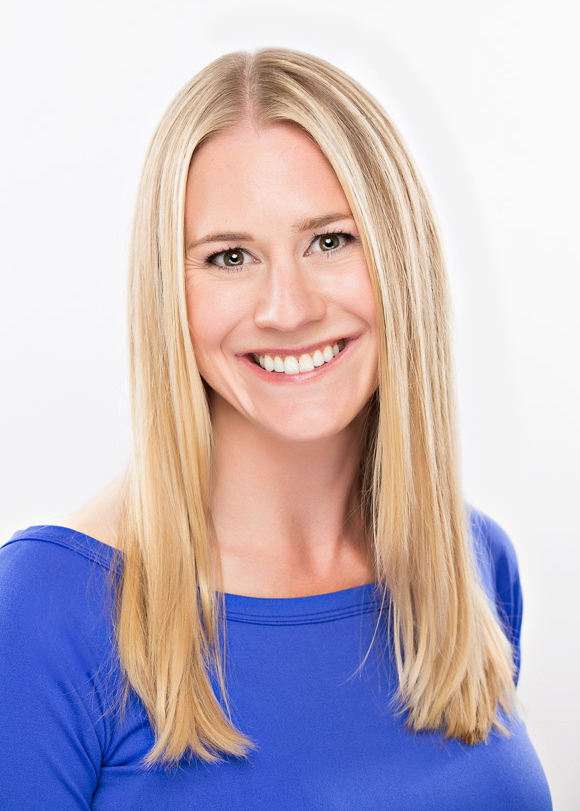 Lynne Peeples is a Seattle-based freelance science journalist, specializing in the environment, public health and medicine.

Her writing has appeared in Nature, Scientific American, The Huffington Post, NBC News, PNAS, The Daily Beast, Popular Science, Undark Magazine, The Atlantic and Pharmacy Practice News, among other publications, where it has driven conversations and impacted policy on issues such as antibiotic resistance, climate change, the continued use of lead-based ammunition and the VA's handling of veterans exposed to toxic chemicals.

She also served as the managing editor of an educational book for physicians, Opioid Prescribing and Monitoring: How to Combat Opioid Abuse and Misuse Responsibly, a special edition of Practical Pain Management.

Before completing a M.A. in Science Journalism from New York University, Lynne worked at Harvard University crunching numbers for HIV clinical trials and environmental health studies. She also holds a M.S. in Biostatistics from Harvard and a B.A. in Mathematics from St. Olaf College. Resume [pdf]